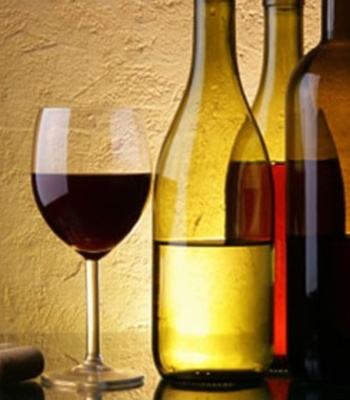 It is the time for WINAM!

Husky vodka is an Authentic Russian Vodka produced in Siberia.

Silvia Cellars takes its inspiration from our Italian wine producing family heritage. Our mission is to produce a small number of high quality California wines from some of Califonia’s best vineyards. We take pride and joy working hard to produce premium quality wines.

The Anesi family long desired, and finally purchased, their ideal vineyard site when they obtained the legendary site that is now the Gauchezco Vineyard. With fierce dedication they continue to make this glorious historic property synonymous with world class wine.

Passionate about the Pinot noir grape that helped define Oregon’s Willamette Valley as one of the world’s most prominent wine producing regions.